Probably everyone on the planet has seen these photos before, but if you’re ever there, you’ll know why. You will probably take a picture too!

The top picture is the 1874 Masonic Lodge/School. The school was discontinued in 1951, but the Lodge is still active. My grandfather’s brother, Emmett attended 1st grade here, I think in 1892. The family lived at Polaris, far enough away it is probable that he boarded with someone in town.

My grandfather, Bill, was born in Bannack in 1892, two years after his brother John in 1890, and a year before his brother James Joseph, born in 1893.

Bottom picture: Built as a courthouse in 1875, it served only a short time in that capacity. After a contentious battle, the county seat was moved to the brand new town of Dillon in 1881 primarily because the gold rush was over and the town was dying.  Somehow, most of the records stored there were burned, including birth records. Another one of those mysteries!

The railroad had reached Dillon in 1880, and the town began, primarily as a supply point for the surrounding area. The building sat vacant until about 1890, when Dr. Meade bought it and turned it into a fine hotel. Eventually it was operated only on and off, until it finally closed permanently in the 1940’s. 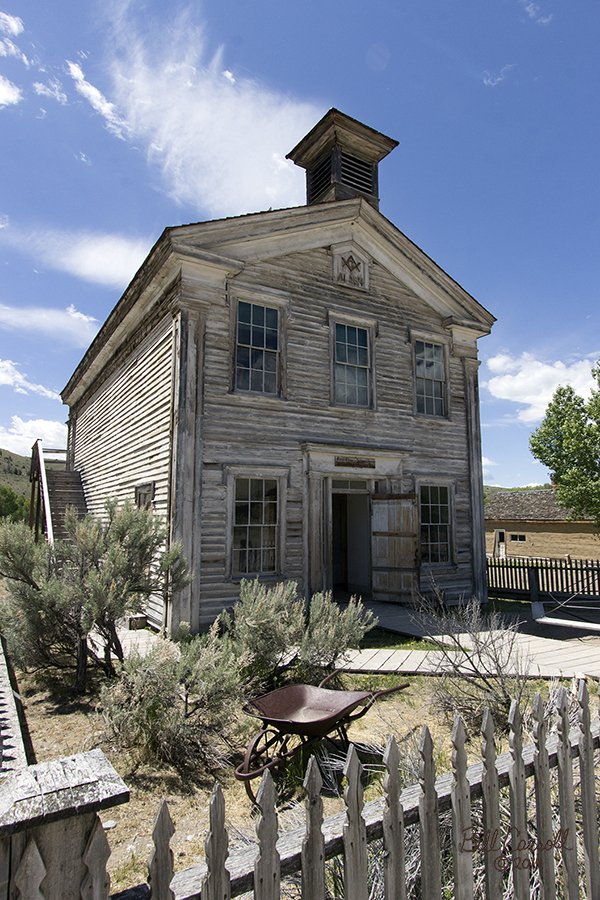 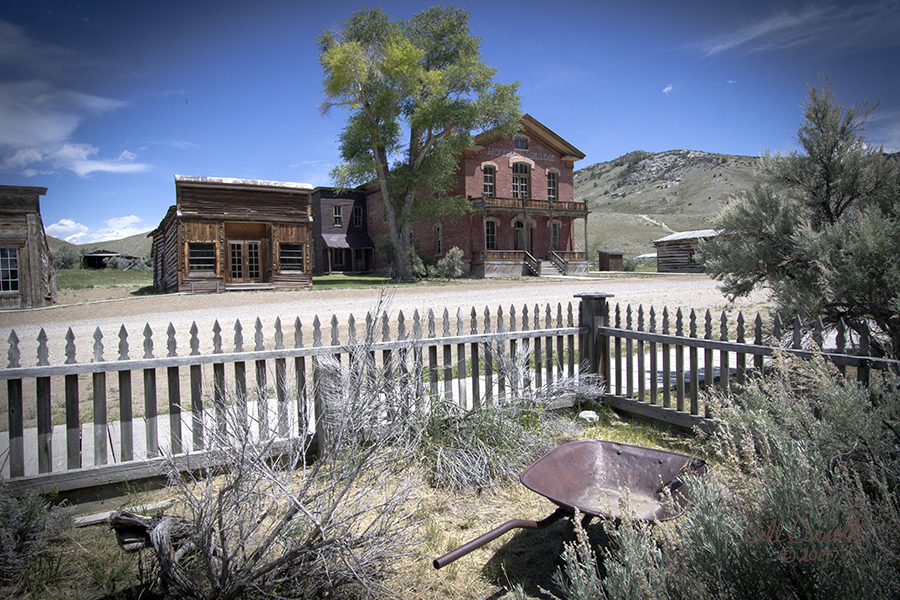