Today marks the 150th anniversary of the end of the Civil War. Nothing illustrates the human suffering of that terrible war more than this house in the Chapel Hill area of North Carolina.

It was built by Delilah Andrews and her first husband, John Hatch, after their marriage on Oct. 3, 1860. Hatch went off to fight with the Confederates during the Civil War and never returned. One Ancestry.com source places his death Oct 6, 1863 at Lynchburg, Virginia, a few days after the couple’s third anniversary. They had 2 children, the youngest born on April 18, 1864. According to family sources, she never learned Hatch’s fate.

She married James Smith in 1868, and they had 5 more children.

The house is still owned by one of her descendants who has outfitted the house much as it was back in the day.

I won’t divulge the exact location because there are a lot of antiques in and around the house.

In the background is a bell that is next to the original hand-dug well, and it is intact. The pulley to haul the water up is visible as well. The area covered by the sign is an opening for a later framed room that was removed. The timber used to construct the house is white oak.

How did that woman provide for her children while widowed, and during war time? Typically, every army that came through the area helped themselves to citizen’s food and livestock, be it mules, cows, pigs, or chickens. Just planting and harvesting crops was extremely hard labor in those days. She must have been quite a woman! 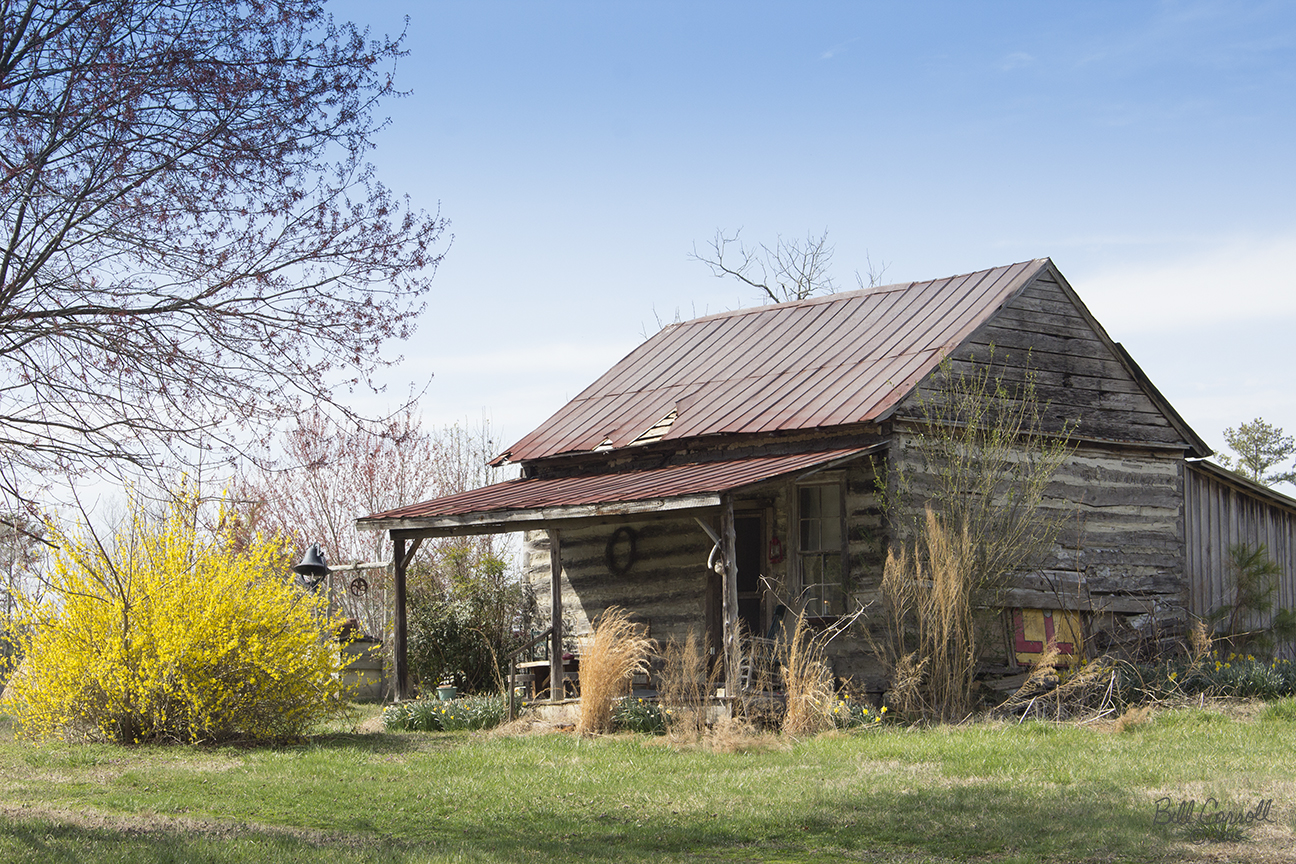 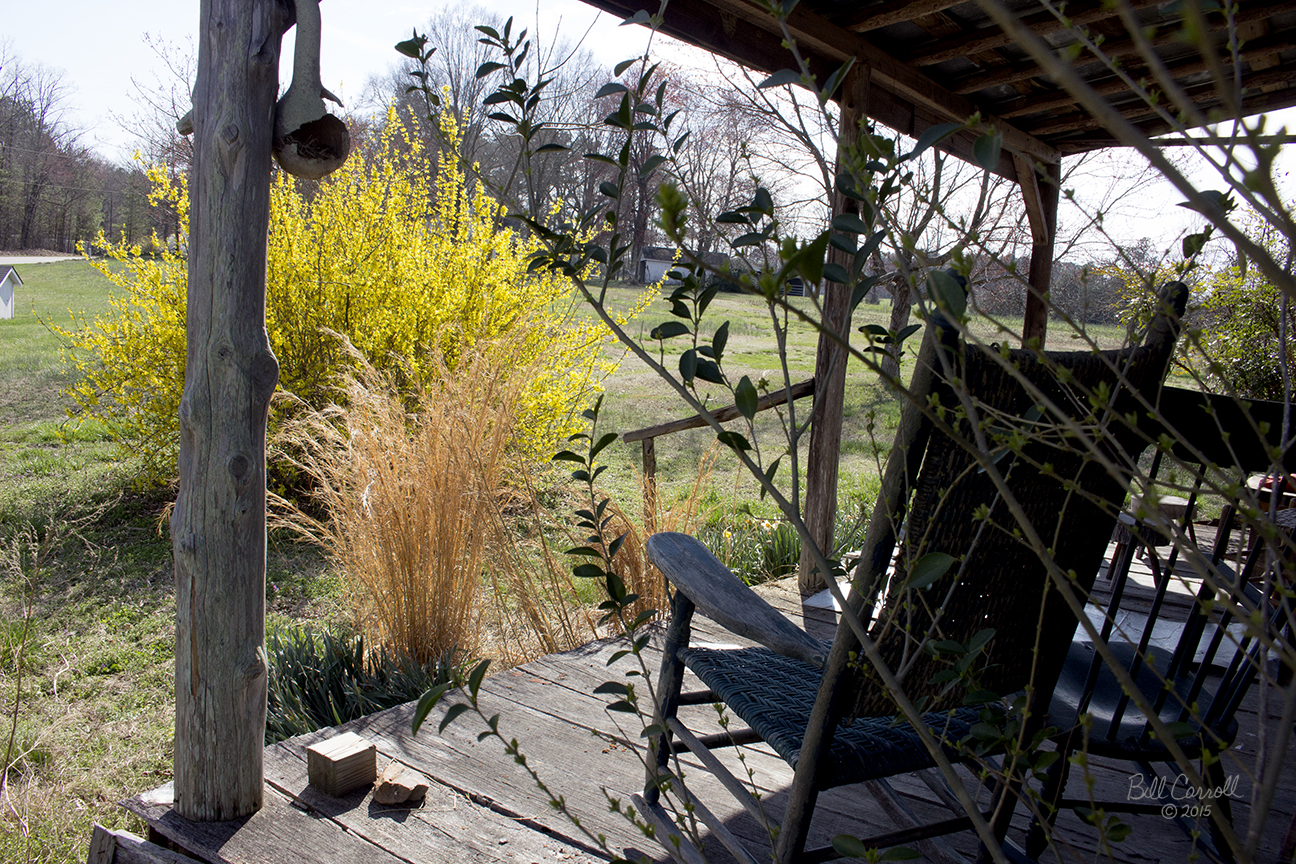 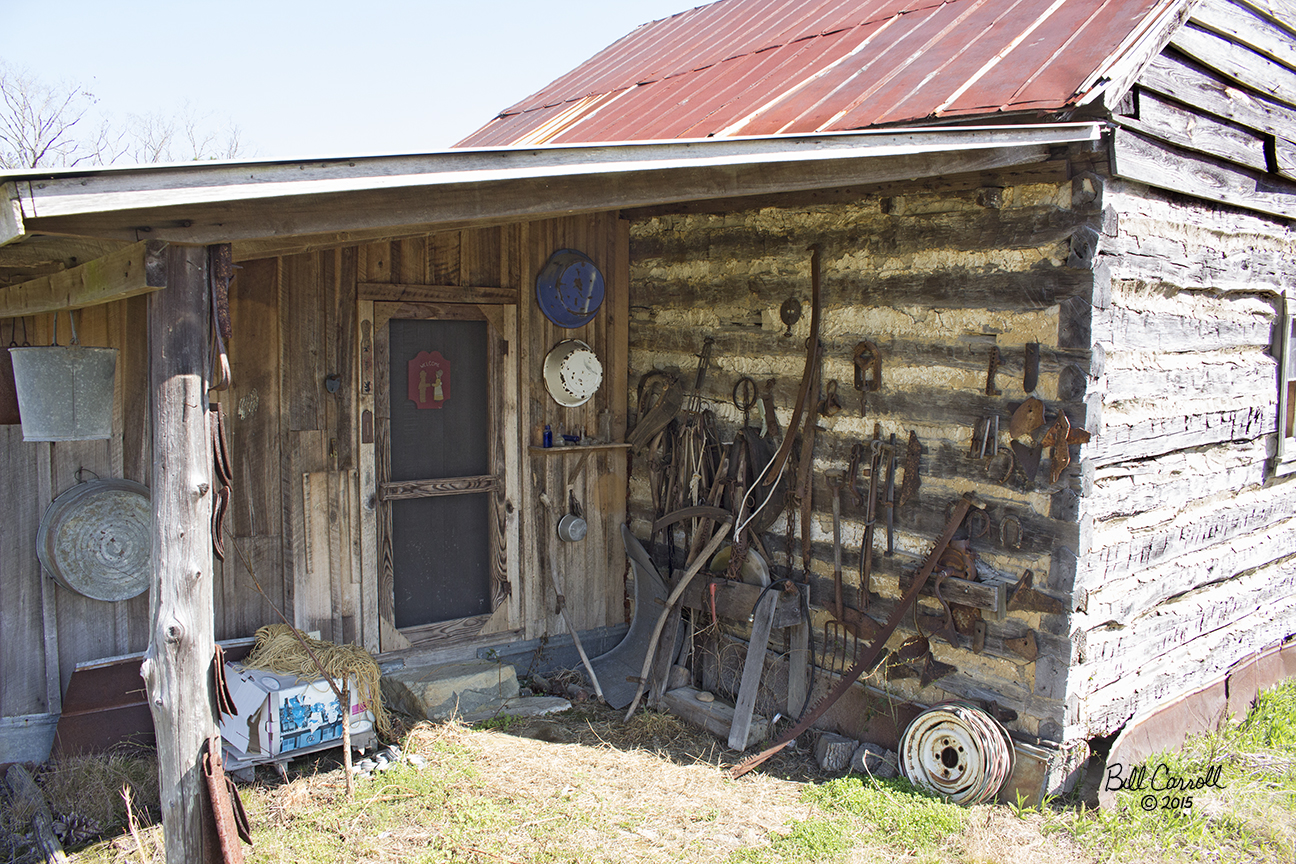 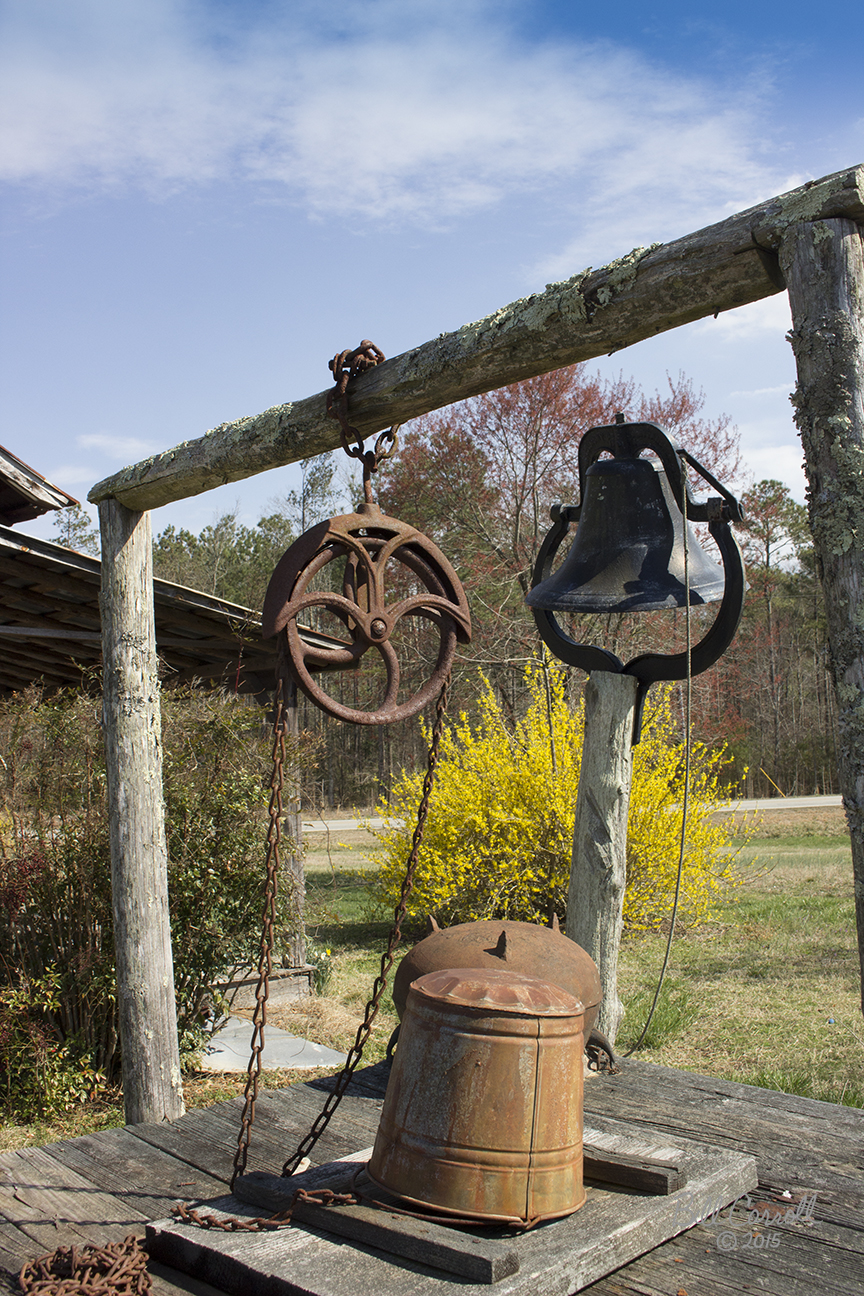 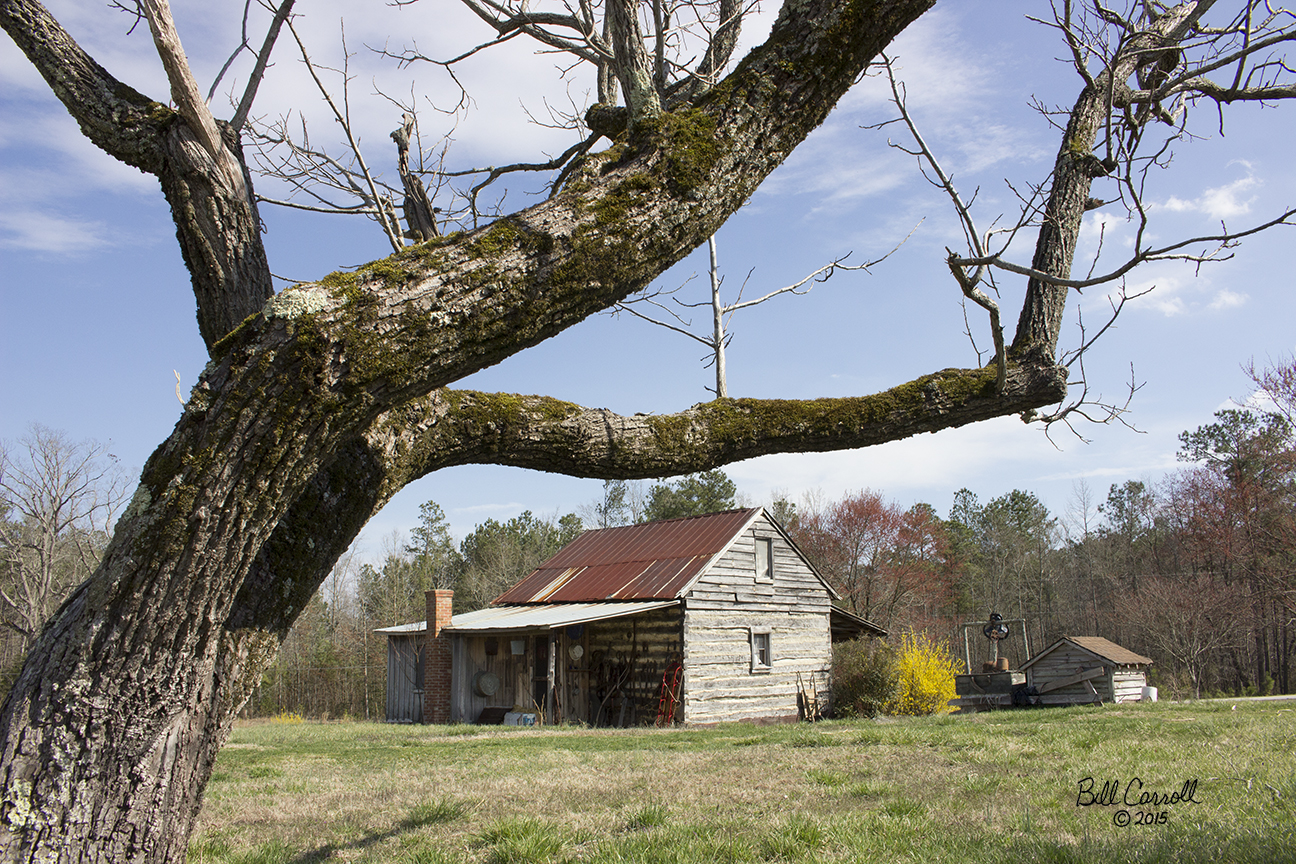