Built by Noah Armstrong. He named the property “Doncaster” after a British racehorse he admired. Armstrong owned a large interest in the Hecla Consolidated Mines near Melrose, Montana, including the smelters at Glendale and the Canyon Creek Coke Kilns. He was a very wealthy man.

I’ve included the plaque on the barn because it tells most of the story. Locals refer to the barn as “The Bayers Barn” because the Bayers family owned the barn for a long time and held bull sales there. My wife, Dana, attended many sales over the years at this beautiful barn.

No too long ago, its owners considered tearing it down because it was in poor condition and required a lot of the maintenance. Allan Hamilton acquired the property in 1997, and employed a carpenter name Lancaster to make major repairs, thus saving it. He leveled the structure and replaced the roof, among other things. Allan was killed in an airplane crash at Dillon, Montana, and the ranch was sold to Tony and Amie James. The present owners have remodeled it into an event center. It is truly a beautiful building! We were told that it took a year alone to “sandblast” the interior with walnut shells. 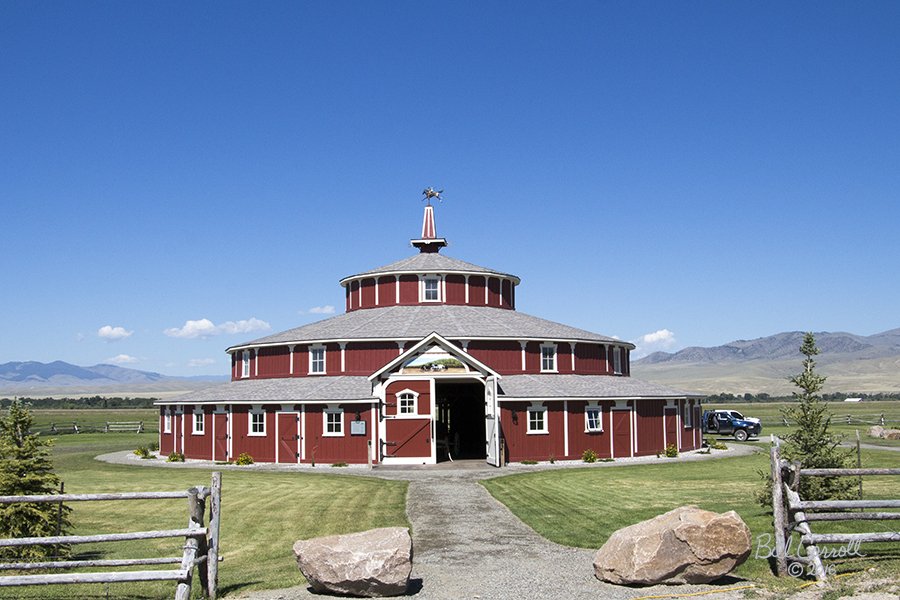 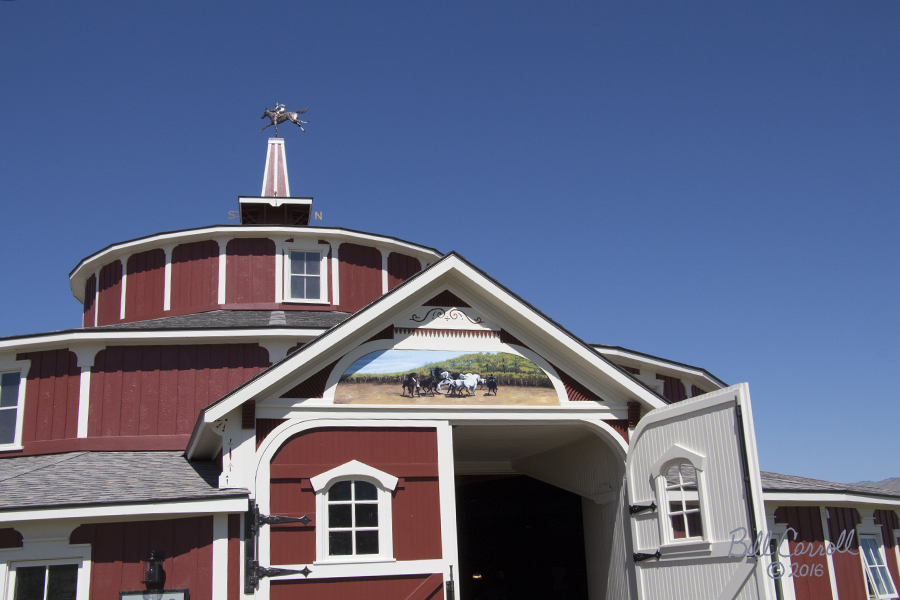 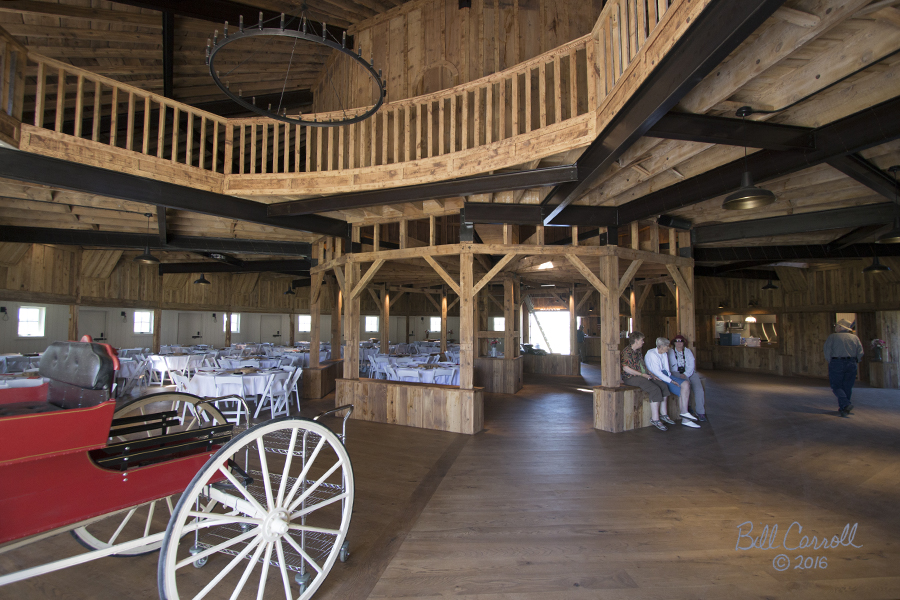 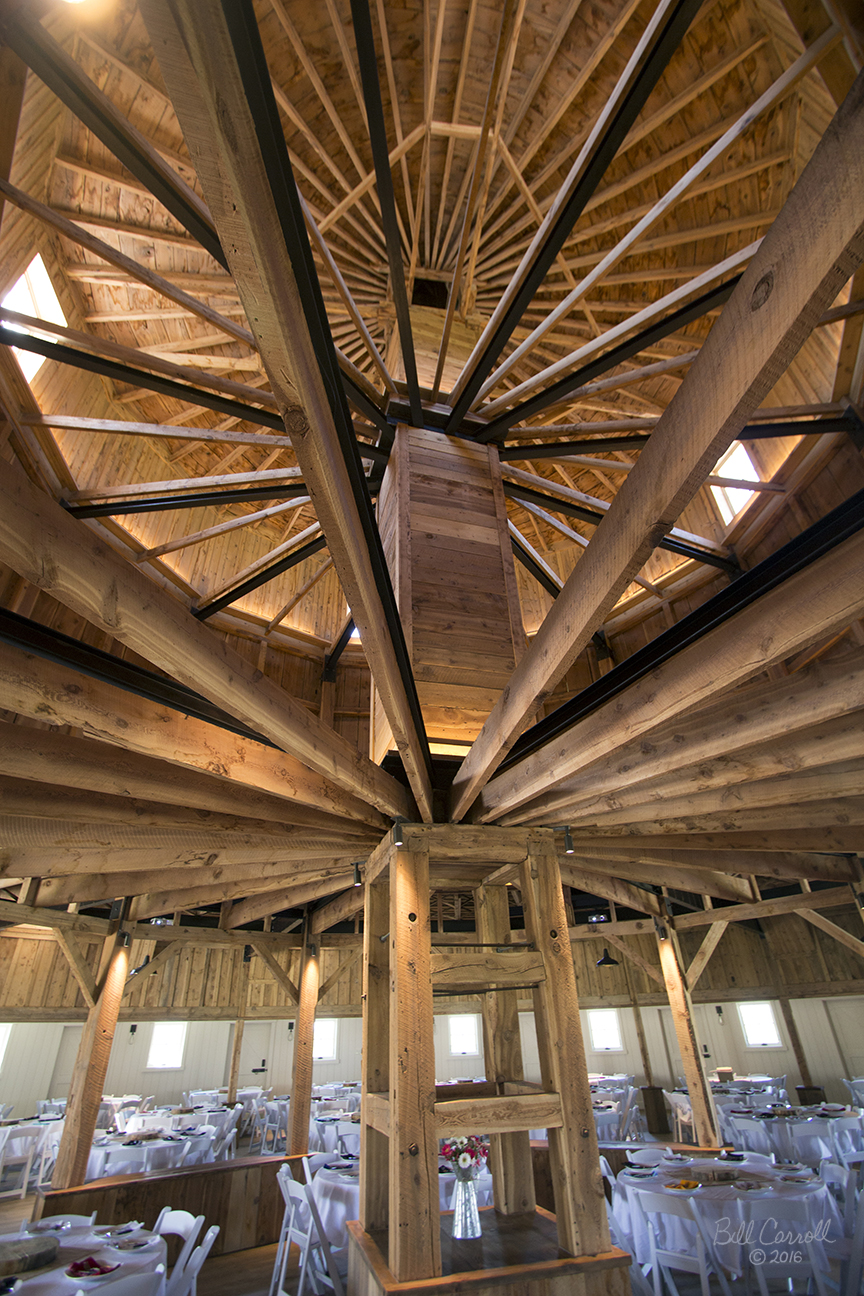 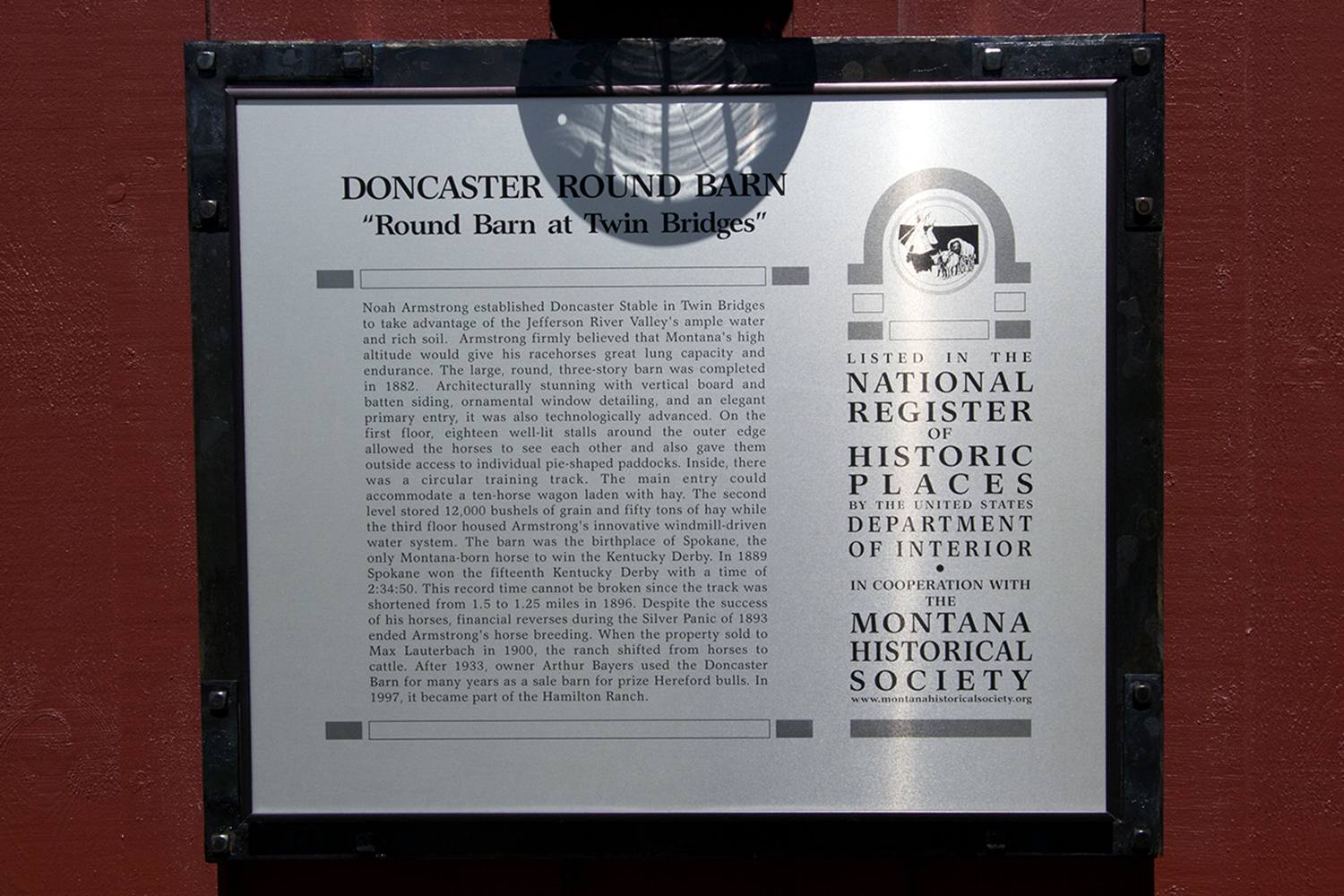