This once grand barn is nearing the end of its life. It was at one time the pride of Camp family farm, and must have been very imposing with its size and coat of white paint.

Looking at it reveals its various roles over the years. The hayloft was removed from the center portion and the door enlarged so it could be used to store large equipment since horses had been evicted from the farm.

John Deere 36B pull-type hillside combine. This model, originally a Holt, was first marketed about 1927. I’ll have to go find my notes to be sure. Holt and Best were forced into a marriage by the government in 1925, forming one company. Both companies built crawlers, but Holt had a combine line as well. The new company morphed into the Caterpillar company. I know of a few 36s in the area with the Caterpillar name on them. Cat decided that they didn’t want to deal with combines, so John Deere took that line. Cat went on to produce construction equipment. The only change Deere made to the machine was exchanging the engine. A dealer once told me that the parts book was identical to the Holt parts book, except for the engine. I think Deere continued production until about 1952, so they served a long time under three manufacturers. My research, if memory serves, lists Harris as being the first combine manufacturer to add an engine, in 1897. Competitive models remained ground-powered, which were more difficult to pull. Some brands remained ground-powered unto the early 20s. Early tractors did not have a PTO (Power Take Off), and were under powered-anyway, so auxiliary engines remained popular quite late.

Some farmers pulled them with about 33 horses or mules, others employed tractors, usually crawlers for power. Being hillside equipped, they were popular in hilly areas like the Palouse.

This one appears to be a late model machine, equipped for bulk grain and boasting a 20-ft. header. At some point, Deere painted them green, but I don’t know when. I see that this one has one green piece of sheet metal on it. Note the vertical notched bar evident on the second picture. There was one on each side and used to level the machine via a wheel on the operator’s platform operated by the “header puncher”. The band around the outside of the wheel was the brake, also activated from the operator’s platform.

A Palouse, Washington, farmer took combine leveling a step farther. As Raymond A. Hansen drove a Cat crawler pulling his combine, he argued constantly with his Header Puncher, whose job it was to manually level the machine. They argued about level was, he finally devised a mechanism powered by an electric starter motor activated by a switch on the crawler to replace the Header Puncher position entirely. Looking at pictures of wrecked combines during the period, an inordinate number of accidents were caused by over-leveling, causing the combine to tip uphill into the header. Hanson then found that at times he was too busy trying to control the crawler on the steep slopes and making it around corners, to activate the switch. To automate the process he invented the mercury switch and won a patent for the device.

That invention led to his forming a company that eventually became RAHCO International. The company built such diverse equipment as ag equipment leveling systems, to equipment used to build enormous canals, and even made boring machines making tunnels large enough to house MX missiles. Mercury switches found use in a number of applications, including your home thermostat, pre-computer models.

The next major innovation in combine development was to make them self-propelled, which led to cabs, and eventually into the behemoths you see today, with a lot of horsepower and the ability to cut and thresh thousands of bushels a day. They are essentially combines with a large tractor built into them.

The difference between a combine and a thresher is that the thresher is stationary when in use. The crop is cut and hauled the the thresher, which was powered by a traction engine, usually steam, but sometimes powered by gasoline, distillate or diesel. 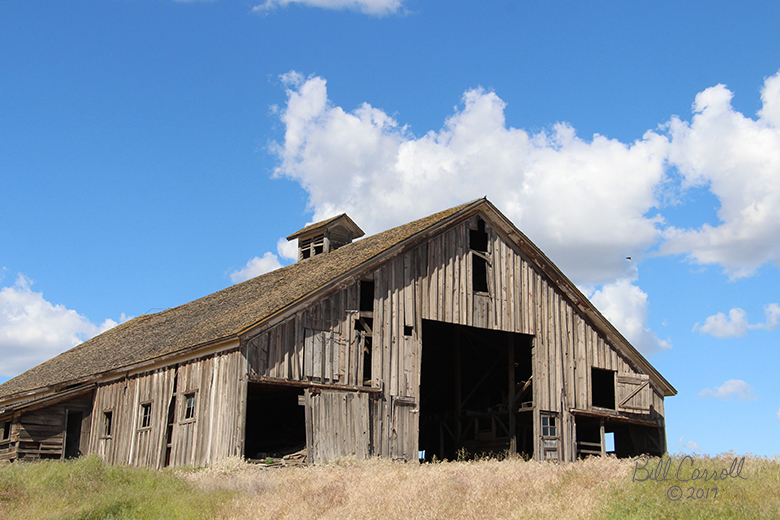 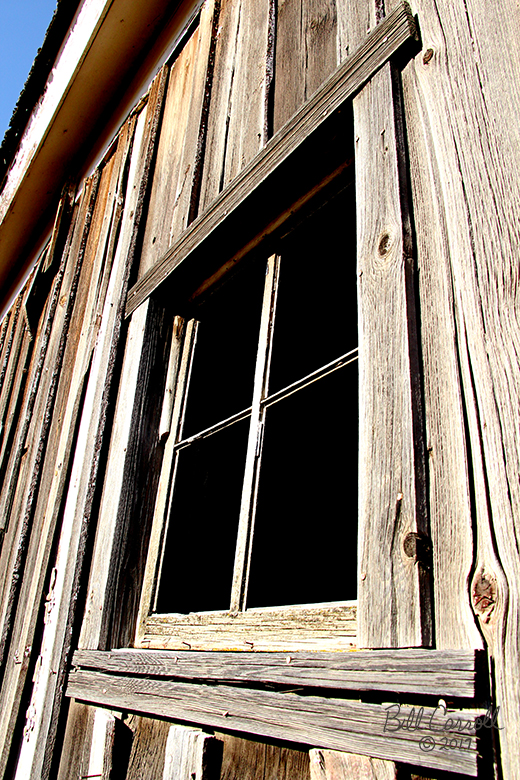 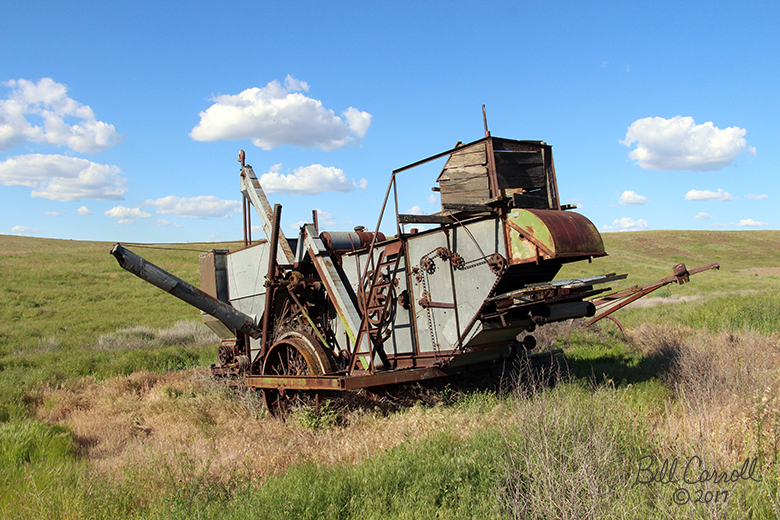 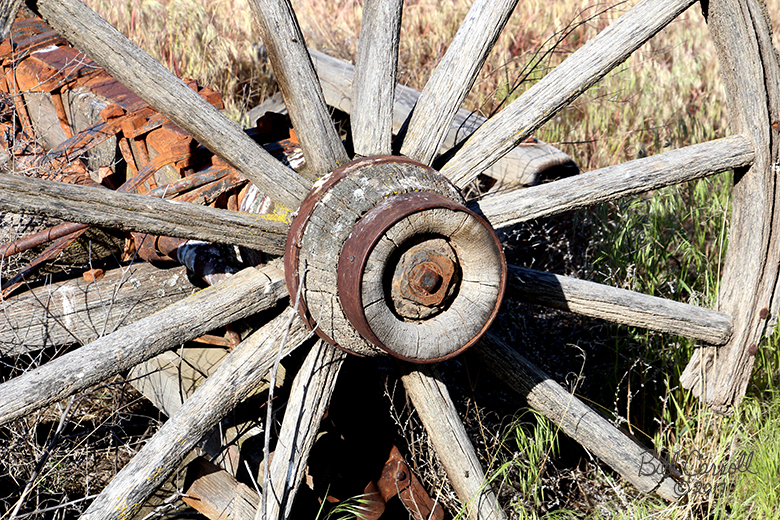 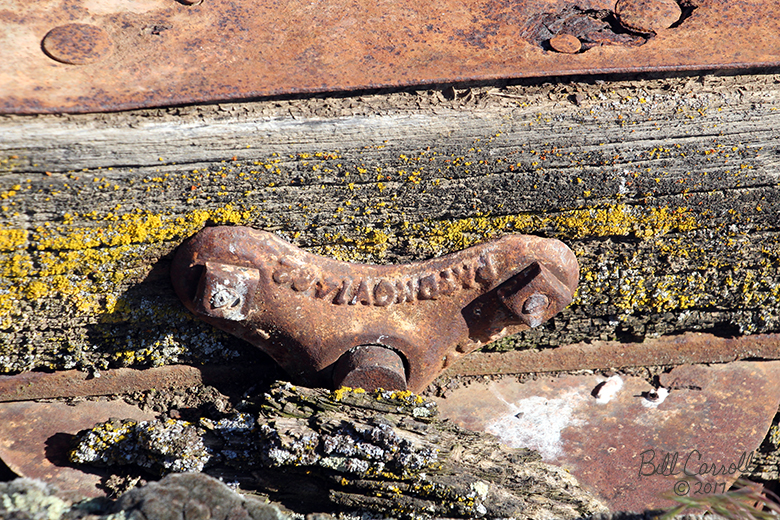