In the early days, there was a hunting club located here where the rich came to play. In those days it was on the migratory route for waterfowl, and the hunting was renowned. Edward Collings Knight Jr. and his wife, Marie-Louise LeBel purchased the property in 1922 and built this 21,000-square foot mansion, completed in 1925 restored in 1992. They dredged a waterway around the estate, known since as Corolla Island. The pond and the canal connecting it to the ocean were also man-made.

The mansion was intended as a winter home for the couple, and they entertained the wealthy in lavish style.

It was difficult to access, as there wasn’t a road to the property until recently. All the material for the estate came in by boat and barge.

In those days hunting clubs would not accept female members, so Marie-Louise made her own hunting club and hunted to heart’s content, thumbing her nose at their neighbors.

Knight’s father, who died when Jr. was 29, made a fortune in railroads, steamships, sugar refineries and other businesses. Jr. was a big spender and enjoyed his inheritance. To give you a peek at the fortune he inherited, they commissioned a Steinway & Sons to build 6-legged grand piano. The house also boasted an Otis elevator, Tiffany & Sons light fixtures and cork floors.

Both Jr. and his wife passed away in 1939. He, from heart problems, she, from an aneurysm three months later.

The property was in terrible condition before 1992. It had been a Coast Guard Station, a test site for rocket fuel and even a college before falling into disrepair.

By the way, photography is not allowed in the house. 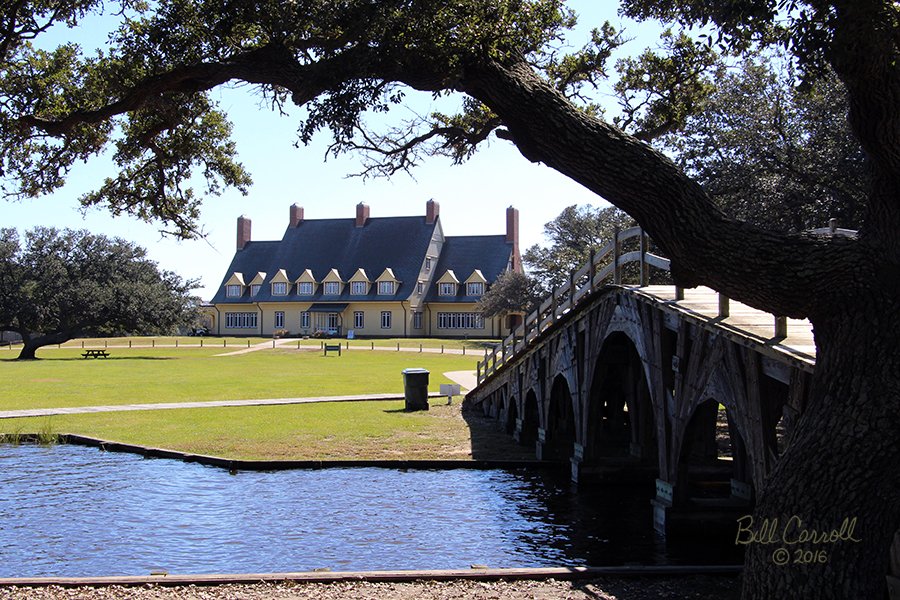 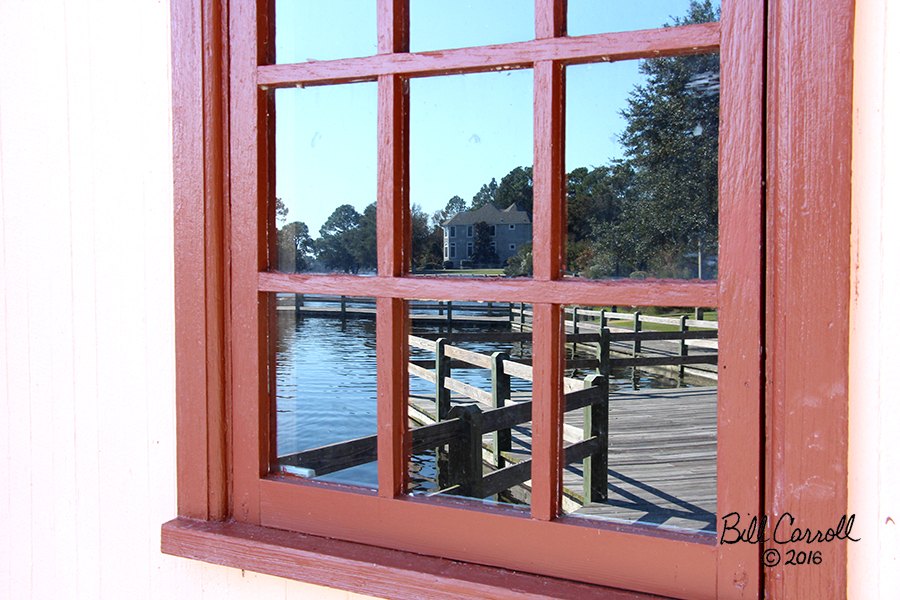