Pictures 3 & 4: The abundance of precipitation this year has produced an abundance of Indian Paintbrush, and many other species of flowers.

Picture 5: A very early coke kiln, located above Kelley Dam. It was used to produce charcoal to fire the smelters at Argenta. A door located at ground level, opposite the visible window, was used for access. The kiln was loaded with cordwood as high as could be stacked from the ground, then completely loaded to the ceiling through this window. The hole on top was originally much smaller, before it began to crumble. The contents were then lit ablaze, the window and door sealed, and allowed to burn in an oxygen starved environment. Encircling the kiln near the base are many small vents that were opened or plugged as needed. The operator could tell what was happening inside the kiln by watching the color of the smoke. The entire process took about 2 weeks. I’ve always thought that it was built by 2 different masons. The style of the rock work does not match. I think it dates from mid to late 1870s.

Picture 6: All that remains of the first smelter in Montana is this small stack, dating from the mid 1870’s, when the science of smelting was in its infancy in the U.S. It is located just upstream from Argenta. The firebrick, critical to resisting high temperatures, was made of clay from Dyce Creek. The firebrick failed, and the smelter was only fired one time. 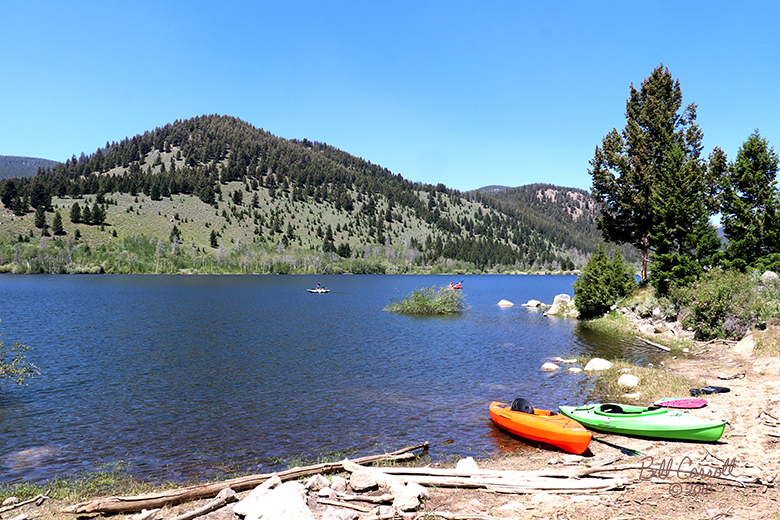 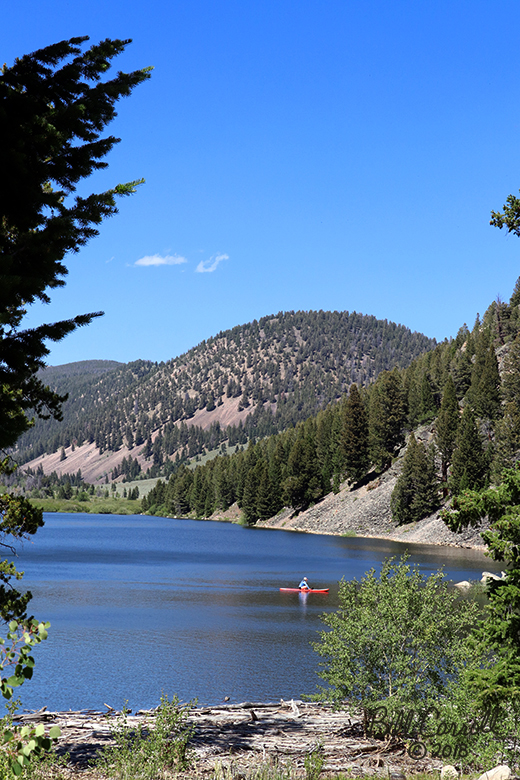 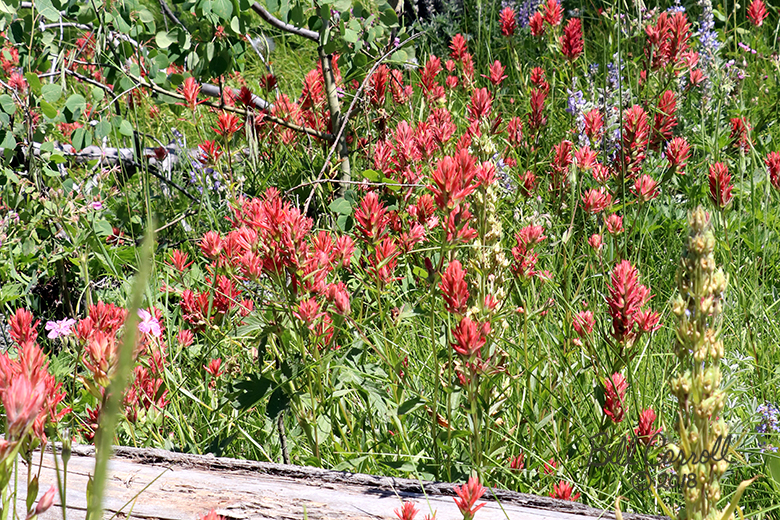 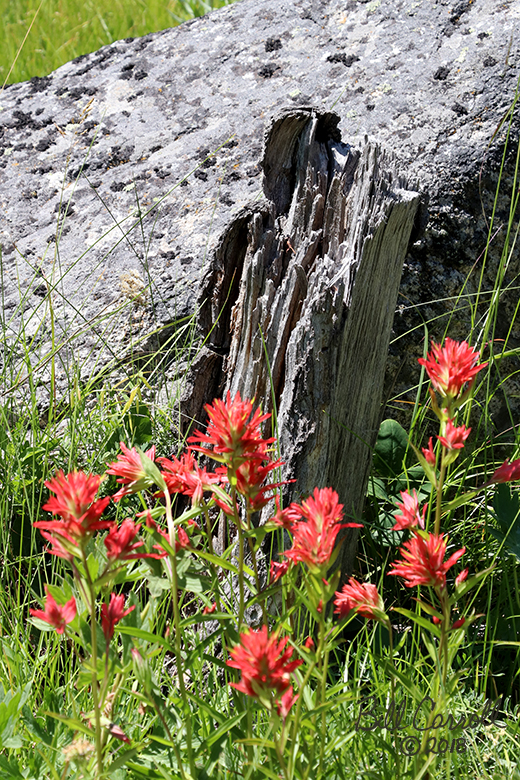 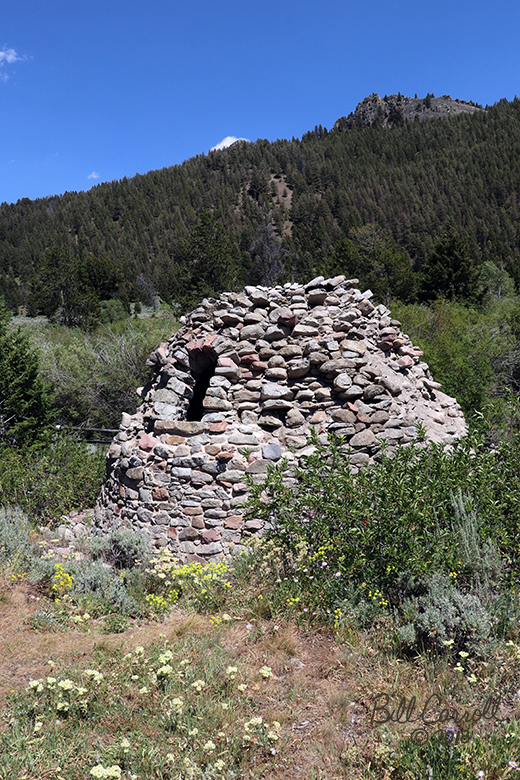 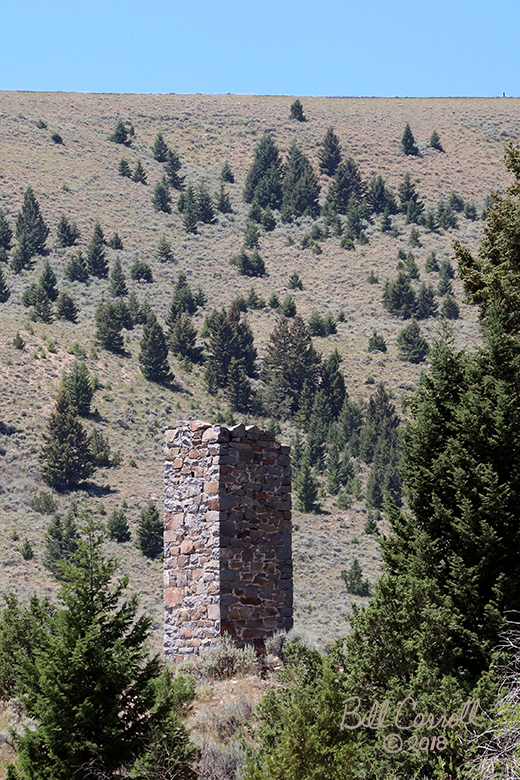