Today I went to Palouse Falls, south of Washtucna, WA on a whim with 2 friends. It was a pretty nice day, compared to what we have been having! The river was probably higher a week or so ago, but it’s still pretty impressive. A lot of places upstream from us are still experiencing flooding problems. We were lucky enough to have a few patches of blue sky.

In 2010 Tyler Bradt set a world record going over the falls in a kayak at 186 ft. high. He was lucky. If I remember right, he only broke a finger, but seemed sincere when he stated that he would never do it again. His mother probably took his keys away and put him in permanent “Time Out”.

He mispronounces “Palouse” in the video. Palouse rhymes with caboose.

A lot of people have been killed or injured jumping into the river and going over the falls over the years. It must be quite a ride. I’ve never heard if any of the survivors have ever tried it again. I suspect alcohol and drugs may be a factor!

The Palouse River Canyon and the Palouse Falls and even the Columbia River Gorge were thought to have been created by the Lake Missoula floods caused when a huge ice dam burst several times. At least 3 times the dam was around 2000 ft tall when it burst, changing the landscape forever, all the way to Portland, OR.

Here are 2 of several articles describing the events, but there are many more if you search. 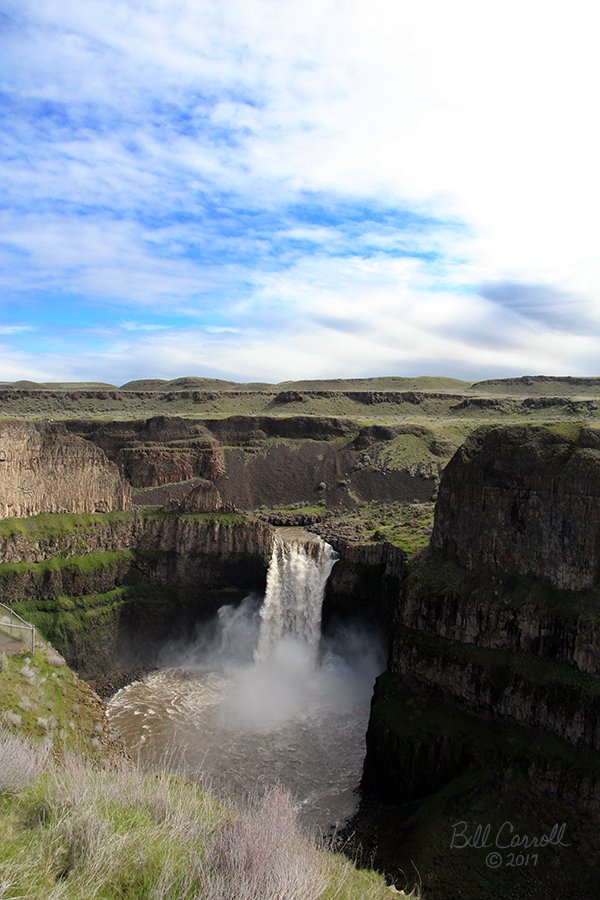 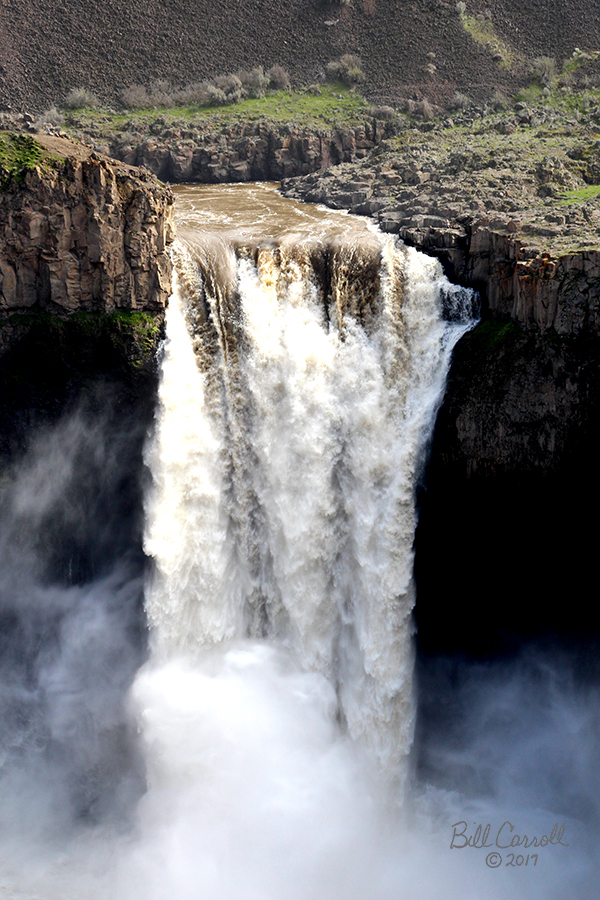 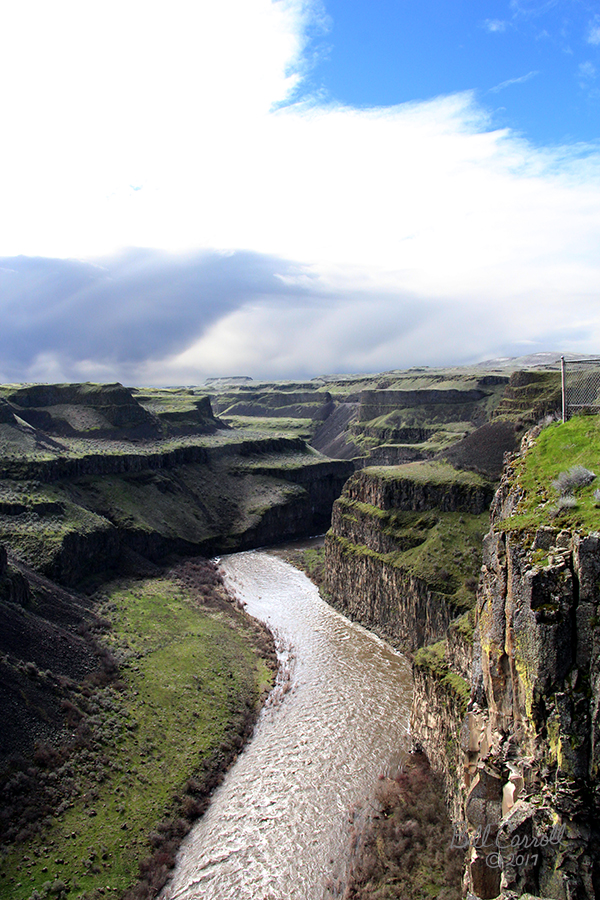