We went to the Outer Banks while touring North Carolina. One day, driving toward Cape Hatteras we stopped at Ramp 27, for no apparent reason, crossed the bridge and met a lady coming our way. She told us about the shipwreck nearby and was disappointed that most of it was again under the sand. Come to find out, it was the GA Kohler, and is usually under the sand. We were lucky to see what we did.

The GA Kohler was a huge 4 masted schooner. Built in 1919, it was one of the last built. There is a reason this area is called a ship graveyard. There are thousands of wrecks along the coast of the Outer Banks. She was washed ashore by the a hurricane on August 23, 1933. The entire crew was rescued. It remained on the shore, mostly intact for 10 years, then was torched and fittings salvaged for the war effort. 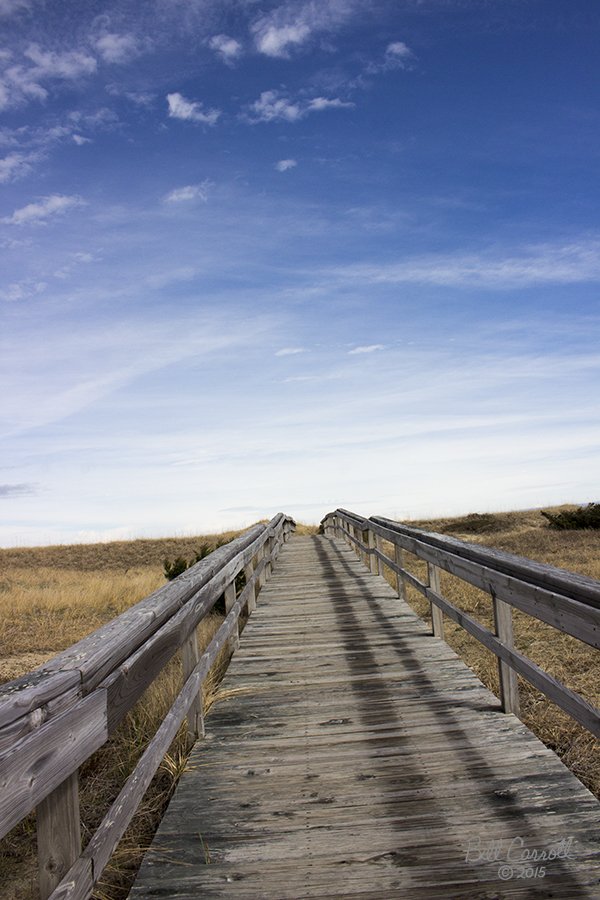 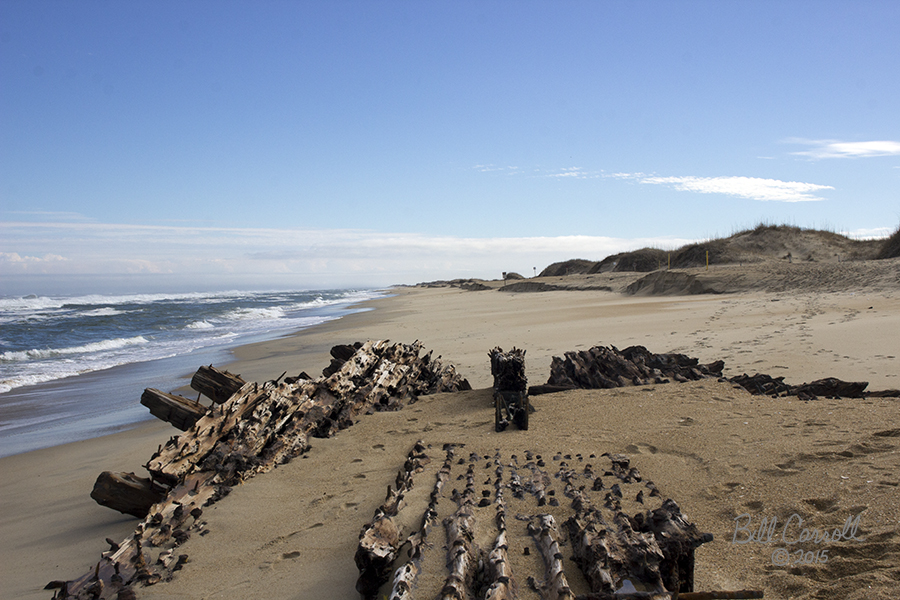 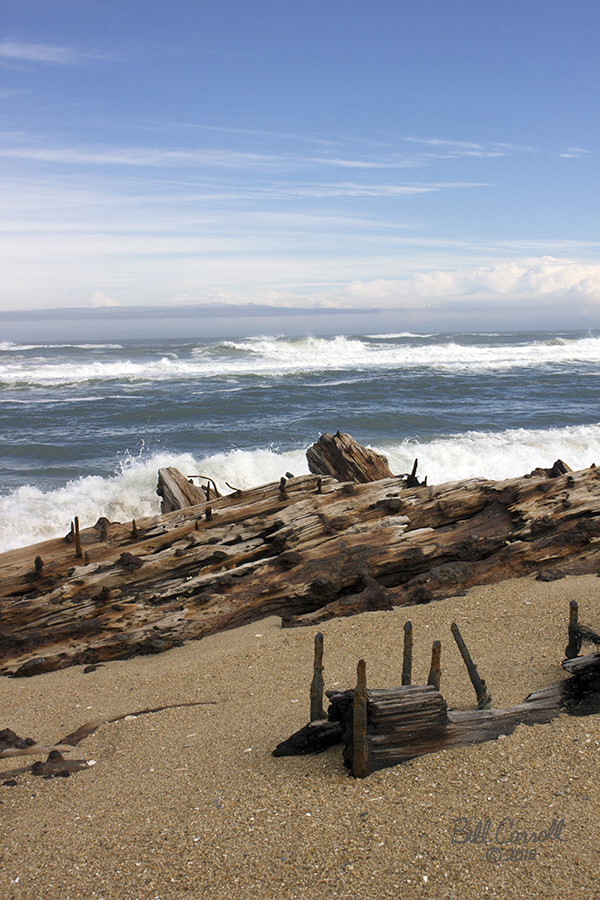